- currently planning the next trip -

enter your email for updates

The continuing project to feed and warm the homeless; meeting, sharing, and providing. While hand in hand, meeting and sharing the story of those who battle the hard fight with mental illness.

OVER 600,000 Individuals Homeless in America

when you were a child, did you ever dream of being homeless?

when you were a child did you make a "fort"? Did you ever think that people create forts like yours to live in?

In The United States, almost HALF OF ALL ADULTS

will experience mental illness during their lifetime!

That means either you or the next person you look at has or will fight that battle.

Did you know that 13,000 people die every year due to being homeless?

Did you know that almost 50,000 lose their battle to suicide every year in the united states?

And about 800,000 people in the world lose that same battle every year?

You don't commit suicide, Suicide comes from an illness you can't control. Do you say someone committed a heart attack? No, they had an illness. Suicide is the result of an illness.

reach out to discuss or ask questions about this project,

about life, about what direction this is going.

If you have any thoughts or ideas or stories, this is your place to reach me.

Do You Own A Business That Wishes To Support This Project?

Links to your site and or social media pages? 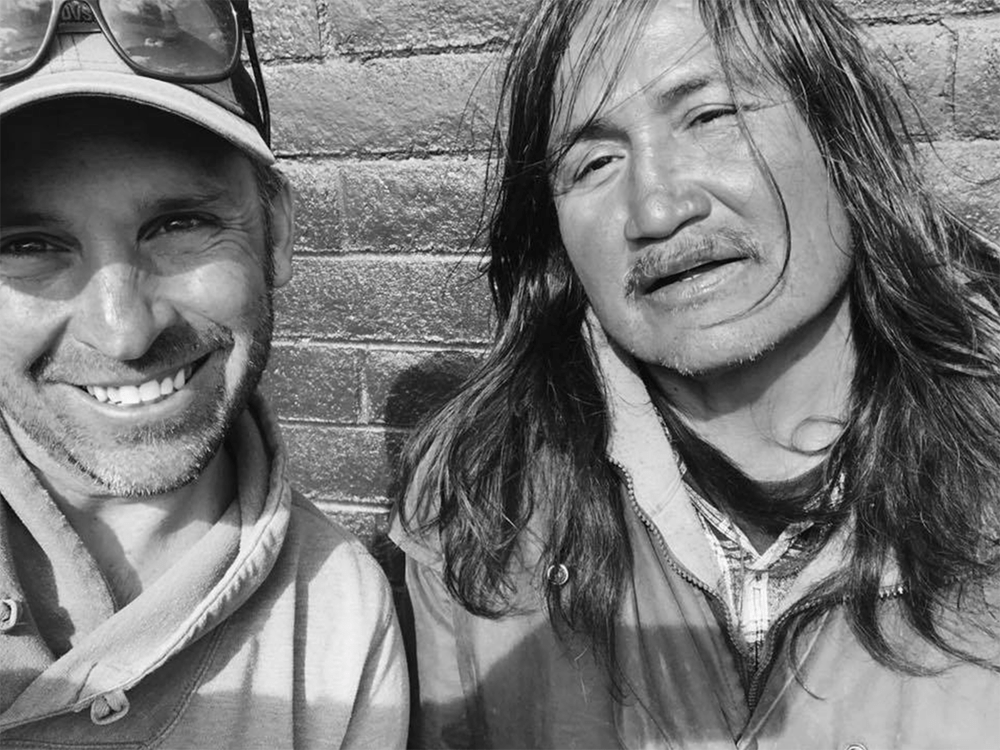 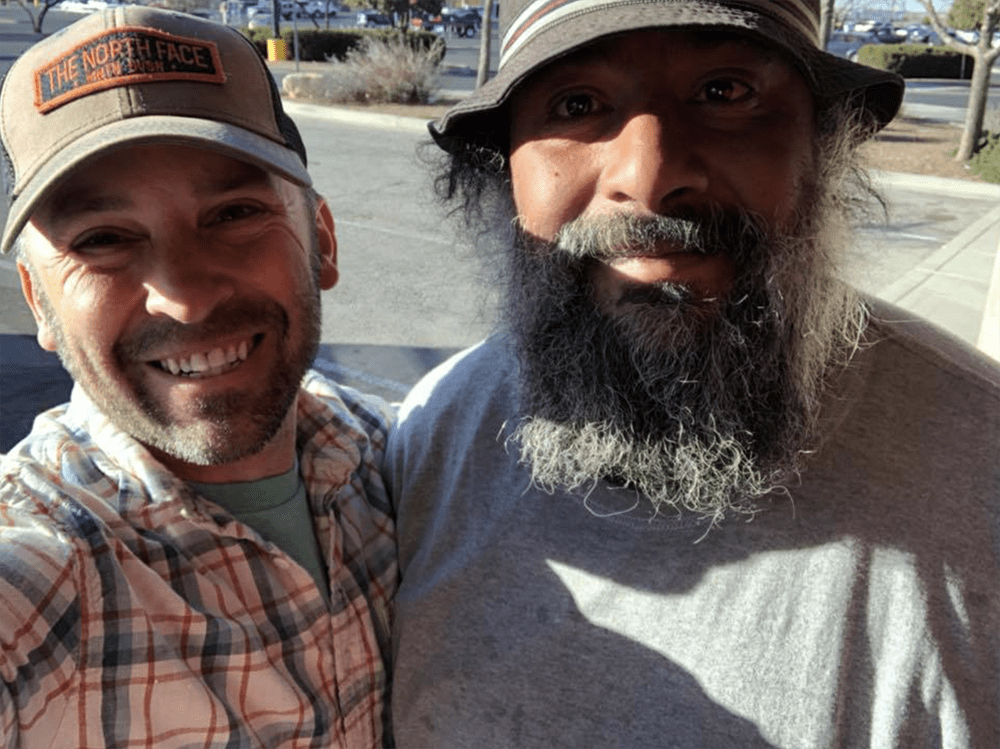 WHAT AM I DOING?


First and foremost, giving back by feeding and warming the homeless and those in need and sharing blankets, coats, shoes. Warm meals on a one on one basis.


Learning the stories and truly meeting the individuals willing to share and, in turn, sharing those stories via photos, videos, podcasts, and more.

Traveling by RV around the country, being so lucky to not just meet individuals in the smallest of towns and largest of cities, but also to bring light to their hearts. Allowing them to realize that their lives are just as important as mine and yours. Reminding them that they're not alone and to continue pushing through.

We help feed and warm the homeless, but we are meeting people who are not homeless yet struggle and have a story of their own: That being one with mental illness, and to allow them to tell and share their story as they see fit. To whatever extent, as long as they feel safe. And to be sure that they know, through the darkness, there is light.

Long story short, I want to make sure that any individual feeling the darkness that I have fought through knows that there is hope, there is strength. They need to believe and make it through this moment right here

NEXT DONATION DROP OFF DATE

The next drop off

At This Time Accepting